Cosmological formation of stars is important to understand cosmological structure formation from high-redshift galaxies to local galaxies. We construct a semi-analytic model to clarify the dependence of star formation efficiency (SFE) and stellar initial mass function (IMF) on dark matter (DM) halo masses and redshifts, using the hierarchical merger trees. Our model include a novel implementation of abundance and size distribution of cosmic dust, since these are expected to be essential for both the efficiency of ${\rm H}_{2}$ formation on dust grains related to star formation activity and the IMF transition from Population III to Population I/II stars due to the dust cooling. We apply our models to the formation of first galaxies and cosmic reionization process in the high-redshift universe. First, we show that not only the abundance but also the size distribution of dust strongly affects formation and evolution of first galaxies. Second, we show the possible star formation of Population III stars even in $z\lesssim7$. Finally, we show the dependence of SFE and IMF on the DM halo masses and redshifts in the reionization era. 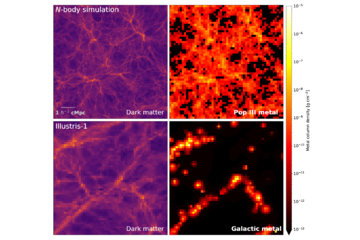 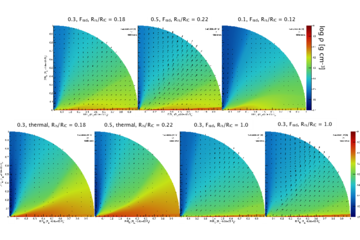 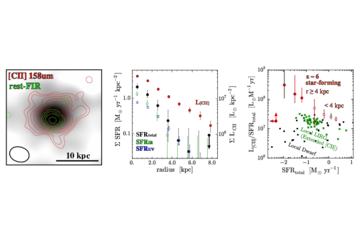