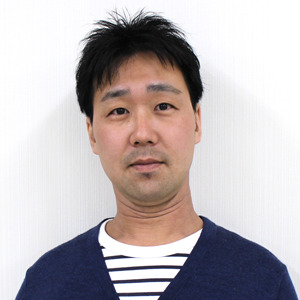 Spiral arms in a disc are structures found in various astronomical objects. Sometimes spiral arms fragment into smaller structures. In this study, the condition for gravitational instability of spiral arms was analytically derived by a linear perturbation analysis. Comparison with simulations confirmed that the analytical solutions can accurately predict the disruption of spiral arms. The break-up of the spiral arms is due to gravity instability but other physical processes are involved. I shall discuss results mainly in the context of spiral arms in disk galaxies and in disks around the first stars, but I will also touch upon measuring the density distribution of dark matter halos of the smallest observed dwarf galaxies, and modelling the ISM in cosmological simulations of galaxy formation.