Supermassive black holes in the universe that exceed one million times the mass of the sun are ubiquitous in the universe. A small proportion of supermassive black holes shine brightly and show intense activity, using accreted matter as an energy source, but most black holes hybernate quietly in the center of the galaxy. The mechanism governing the state change between active and inactive black holes has not yet been fully elucidated. We investigated the relationship between galactic collisions and galactic center black hole activity in detail. Until now, it has been believed that the galactic center black hole is violently active following galaxy collisions because material strong dissipation of the interstellar gas following the collision causes material from the galactic disk to fall to the center and activating the black hole. We find, however, that the situation is completely different when the colliding galaxy passes straight through the center of a galaxy. In this case, the colliding galaxy can take away the gas around the black hole, and the black hole that has lost its energy source stops its activity. 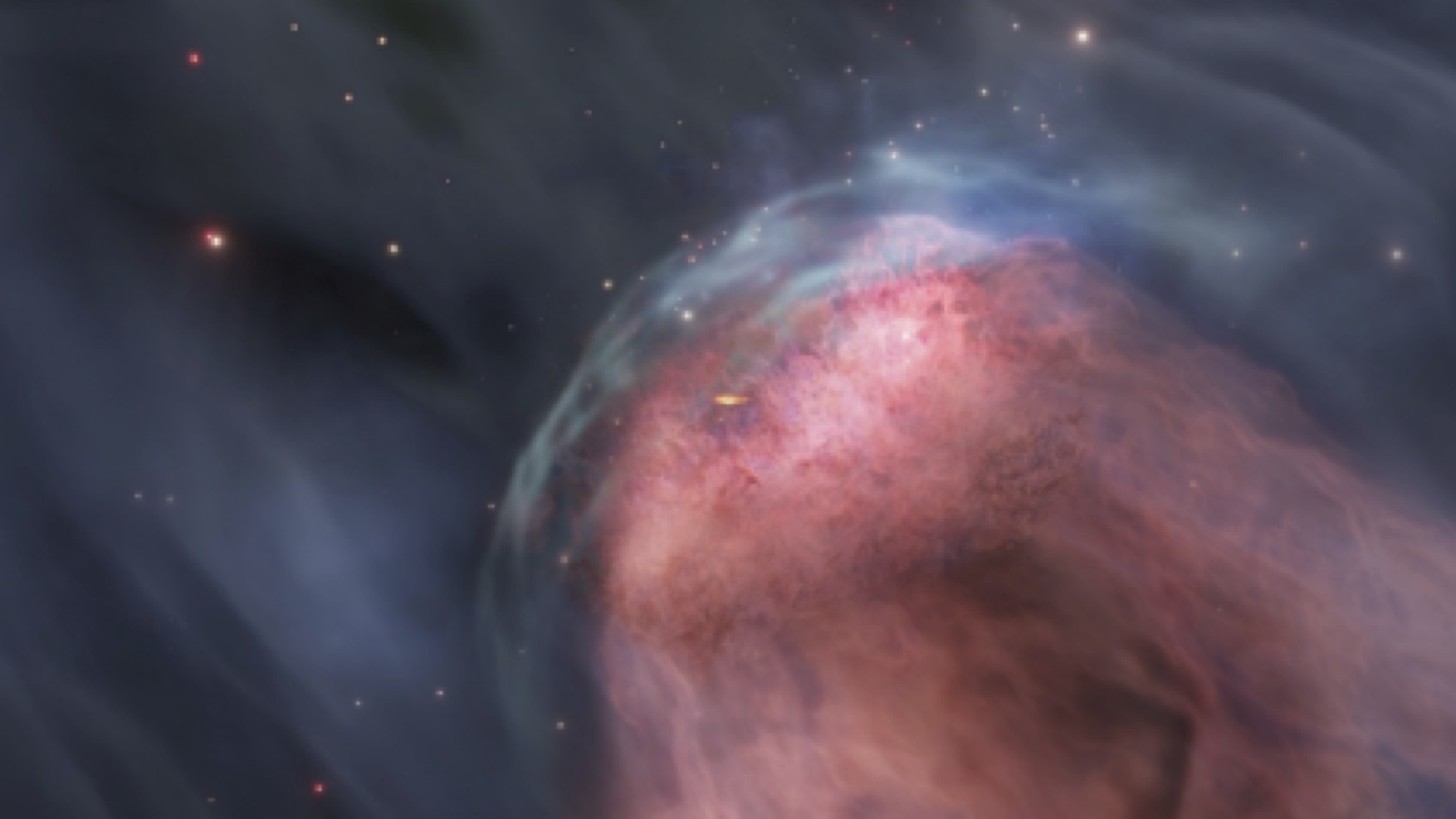 The extent of ionization in simulations of radio-loud AGNs impacting kpc gas...

Far and extreme UV radiation feedback in molecular clouds and its influence...