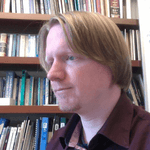 Late-type stars in the Andromeda galaxy

The halo of the nearby Andromeda galaxy, M31, shows a wealth of substructures, some of which are consistent with assembly from satellite accretion. Amongst these is the prominent Giant Stellar Stream In this talk I will briefly recapitulate the kinematics and abundances of red giants in the M31 halo and its Stream based on a dedicated Keck/Deimos spectroscopic survey. Based on a strong gradient in metallicity and a comparison of the observed kinematics and abundances with those predicted by N-body simulations, one can argue that the event responsible for the Giant Stream is most likely not responsible for the entire halo build-up. By emulating narrow-band photometry, we could also study the carbon- and M-star content in the inner and outer halos - these intermediate-age populations are vital tracers of the more recent accretion events and I will discuss their characteristics and implications for Andromeda's halo build-up. 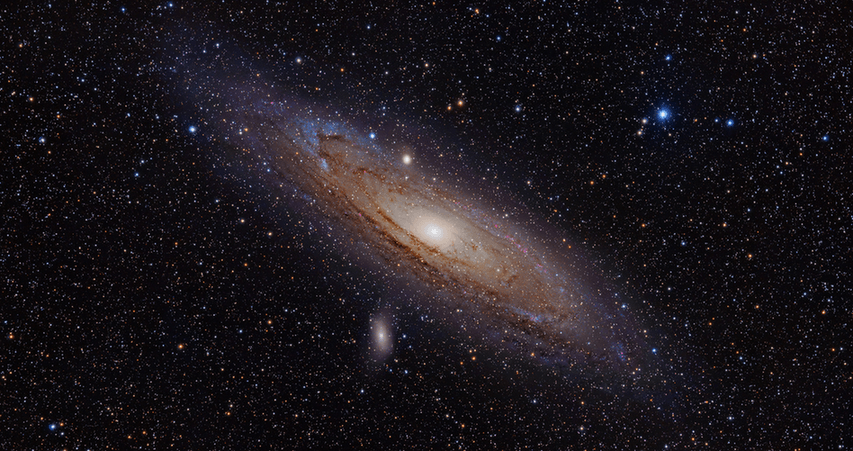