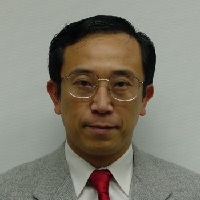 The existence of the dark matter was inferred from the unexplained rotation curve of spiral galaxies. Unfortunately the spatial distribution of the dark matter is not so well known. Many people assumed it is spherically symmetric. But, is it really so? The darkness of the matter means it has only gravitational interactions. Then, it is very unlikely that the matter keeps the sphericity even when it interacts with the disc like ordinary matter. In order to find a clue on this issue, we tried to explain the rotation curve of a typical middle-sized spiral galaxy, M33, by an infinitely thin disc model of the matter distribution. For that purpose, we developed a new method to compute the gravitational field for general infinitely thin axisymmetric object. The method utilizes (i) the split quadrature to integrate the gravitational potential integral, and (ii) the numerical differentiation of the potential to compute the acceleration vector by means of Ridder's method. The resulting method reveals that a double power-law model of razor-thin disc explains the observed rotation curve of M33 than the standard deconvolution method assuming the spherical Navarro-Frenk-White model of the dark matter halo. (T. Fukushima, 2016, MNRAS, 456, 3702) 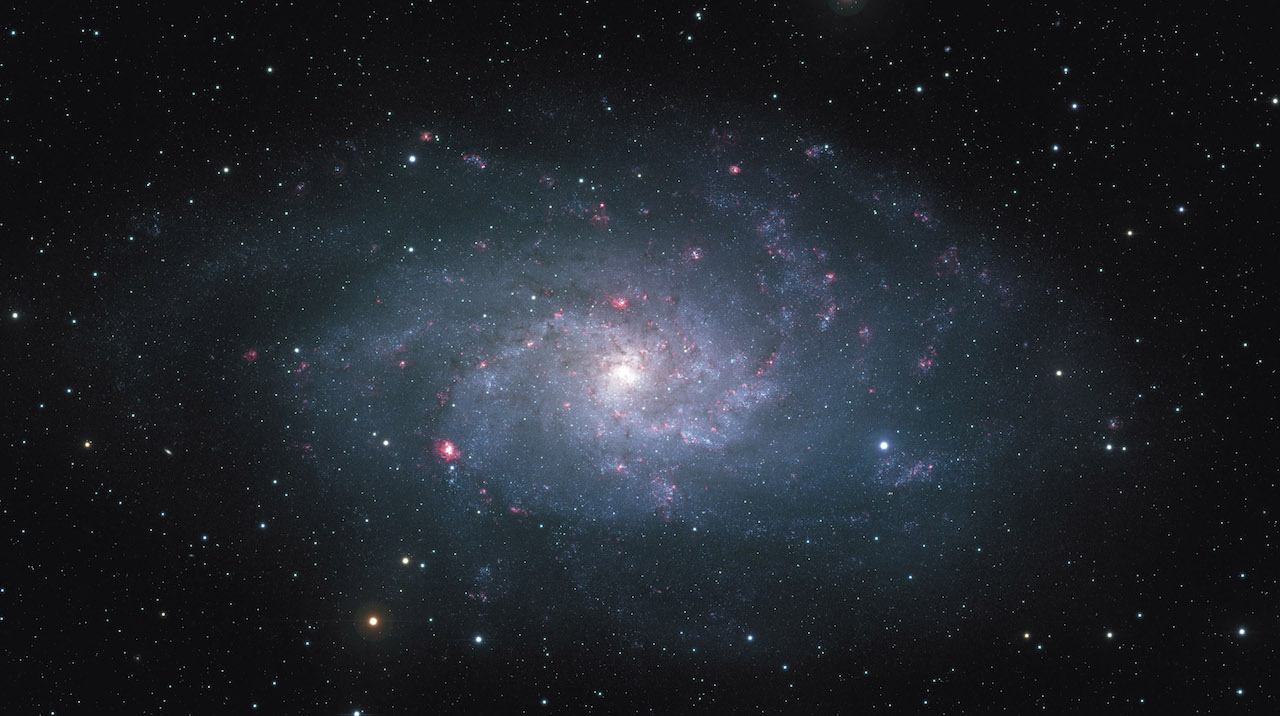