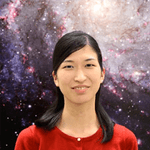 According to the classical scenario of galaxy evolution, a galaxy merger results in a formation of the spheroid-dominated early-type galaxy. Contrary to this scenario, recent simulations that include more realistic gas physics have shown that not all of the mergers will become an early-type galaxy, but some will reemerge as a disk dominated late-type galaxy, forming an extended gas disk. In order to investigate the evolution of merging galaxies, we have conducted < 1 kpc resolution CO imaging study of 37 local merger remnants using new and archival interferometric maps obtained with ALMA, CARMA, SMA, and PdBI. Among the sources with robust CO detection, we find that 80% of the sample show kinematical signature of rotating molecular gas disks including nuclear rings in their velocity fields. We compared the kinematical and physical parameters of gas and stellar components in the merger remnants to those for early-type and late-type galaxies. The majority of the merger remnants show a compact molecular gas disk relative to the stellar spheroidal component, and they will likely evolve into early-type galaxies. We tentatively suggest that a few sources with an extended gas disk and a large gas mass fraction may become disk-dominated late-type galaxies, if there are no further mechanisms to transport the molecular gas toward the central region. This study confirms, observationally, a new scenario that merging events reprocess them into a mixture of types including early-types and late-types. Finally, we suggest the possibility that some of the rotation-supported turbulent disks observed at high redshifts may result from galaxies that have experienced a recent major merger. 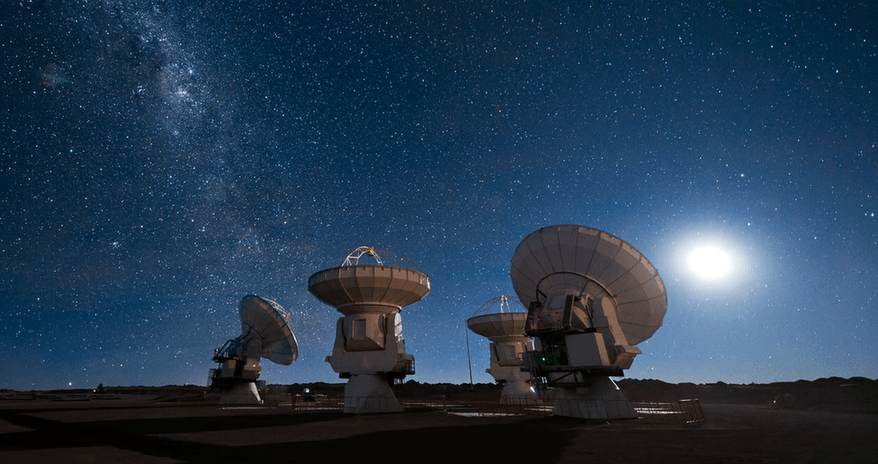