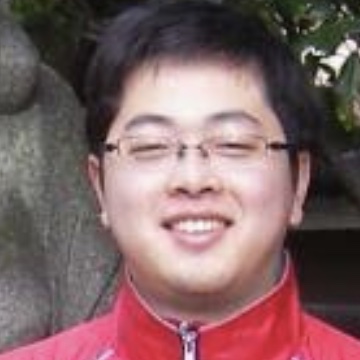 On May 12, 2022, the Event Horizon Telescope (EHT) Collaboration released the world's first images of the close vicinity (several gravitational radii scale) of Sgr A*, the supermassive black hole at the center of our Milky Way Galaxy.

The EHT is an international collaborative research project that links telescopes from around the world to form an Earth-scale virtual telescope to image and shed light on the environs of black holes.

Sgr A* is the supermassive black hole with the largest visual diameter we can observe, and its mass and distance from the Earth have been accurately estimated by observing stars orbiting around it, so accurate space-time measurements were expected. The obtained image shows a ring-like structure, similar to that of the central supermassive black hole M87* in the elliptical galaxy M87 reported in 2019, and its diameter was found to be about 50 square microseconds.

This is consistent with the features of black hole shadows predicted theoretically from general relativity, visually confirming the existence of a black hole event horizon. In this talk, I will present the results of imaging Sgr A*, detailing the analysis methods and the process of imaging, and describing and explaining the results obtained and future prospects. 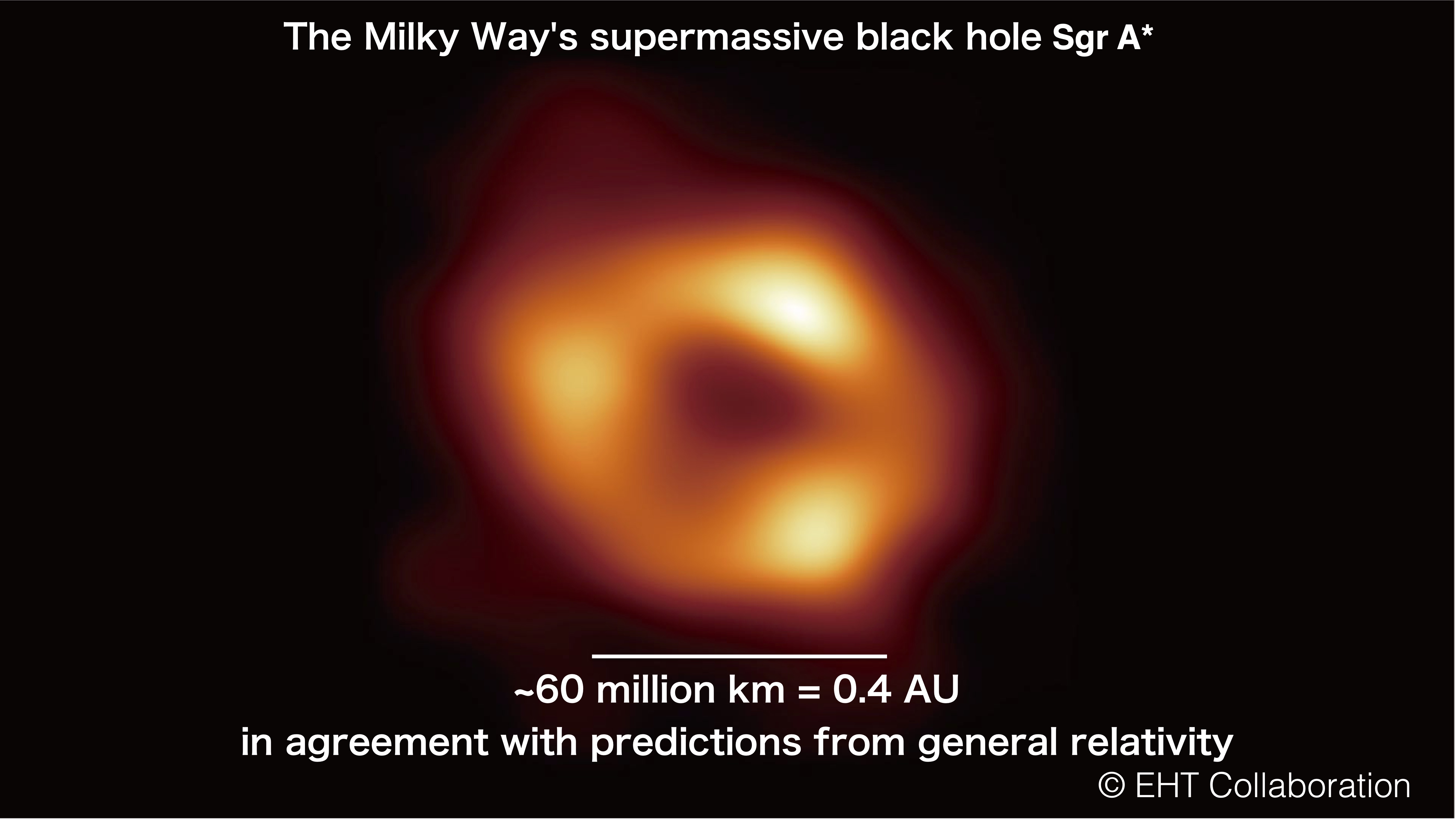