Impact of relativistic jets on the star formation rate: a turbulence-regulated framework

We apply a turbulence-regulated model of star formation to calculate the star formation rate (SFR) of dense star-forming clouds in simulations of jet-interstellar medium (ISM) interactions. The method isolates individual clumps and accounts for the impact of virial parameter and Mach number of the clumps on the star formation activity. This improves upon other estimates of the SFR in simulations of jet-ISM interactions, which are often solely based on local gas density, neglecting the impact of turbulence. We apply this framework to the results of a suite of jet-ISM interaction simulations to study how the jet regulates the SFR both globally and on the scale of individual star- forming clouds. We find that the jet strongly affects the multiphase ISM in the galaxy, inducing turbulence and increasing the velocity dispersion within the clouds. This causes a global reduction in the SFR compared to a simulation without a jet. The shocks driven into clouds by the jet also compress the gas to higher densities, resulting in local enhancements of the SFR. However, the velocity dispersion in such clouds is also comparably high, which results in a lower SFR than would be observed in galaxies with similar gas mass surface densities and without powerful radio jets. We thus show that both local negative and positive jet feedback can occur in a single system during a single jet event, and that the SFR in the ISM varies in a complicated manner that depends on the strength of the jet-ISM coupling and the jet break-out time-scale. 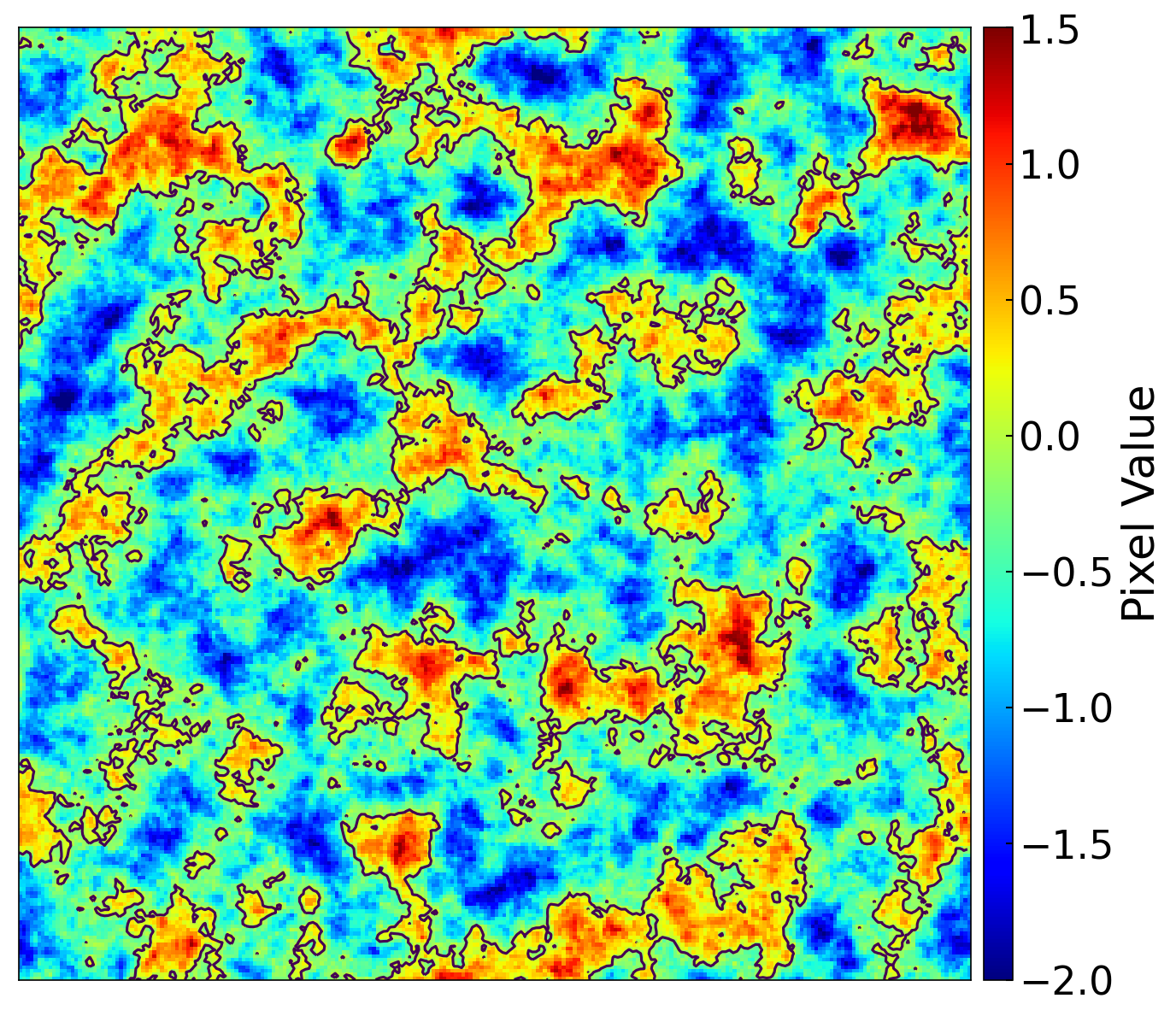 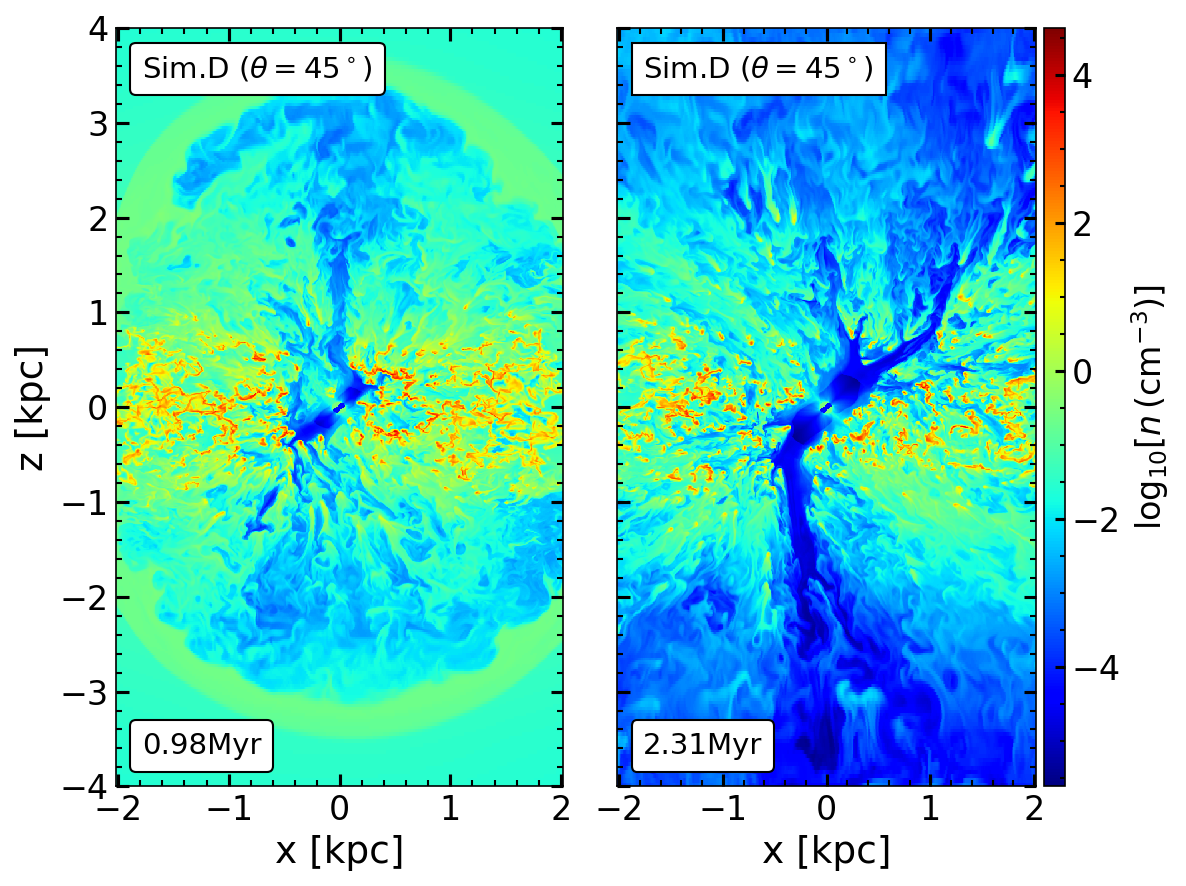 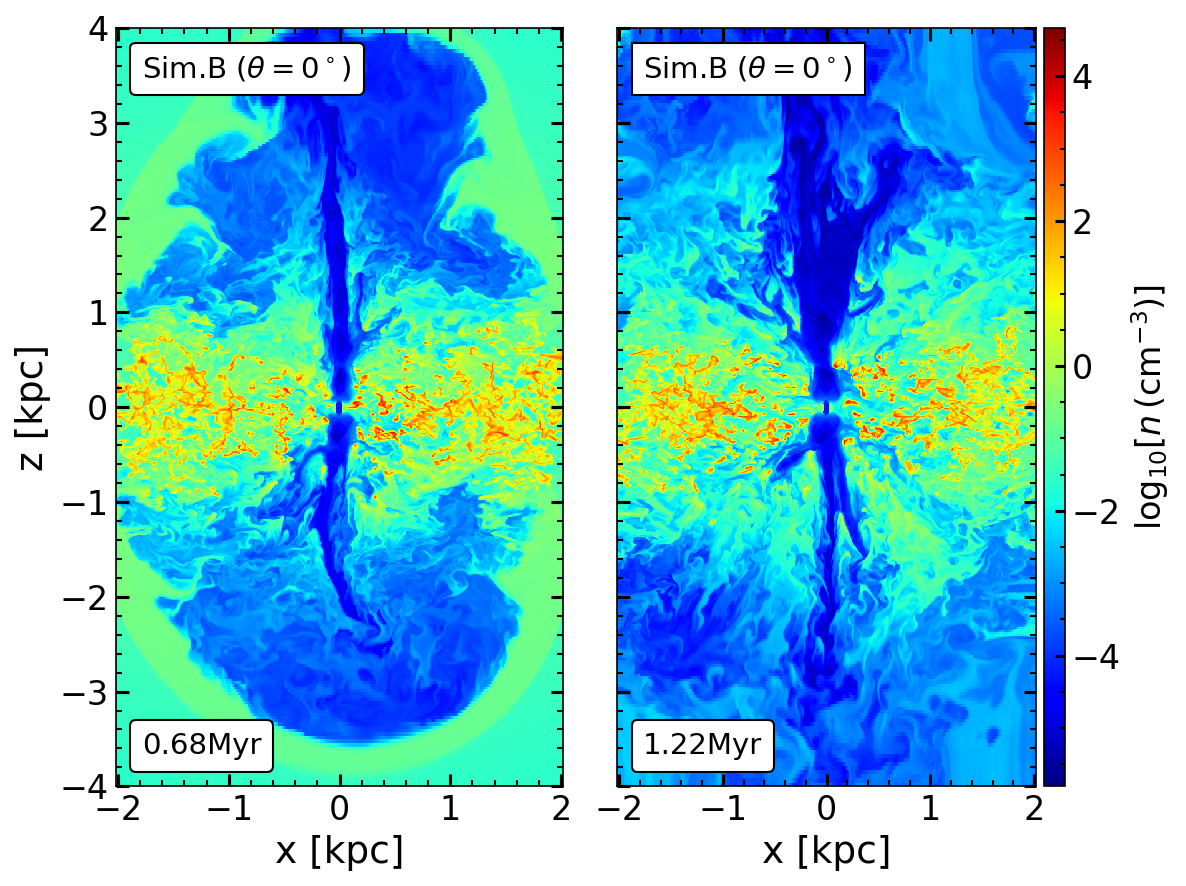 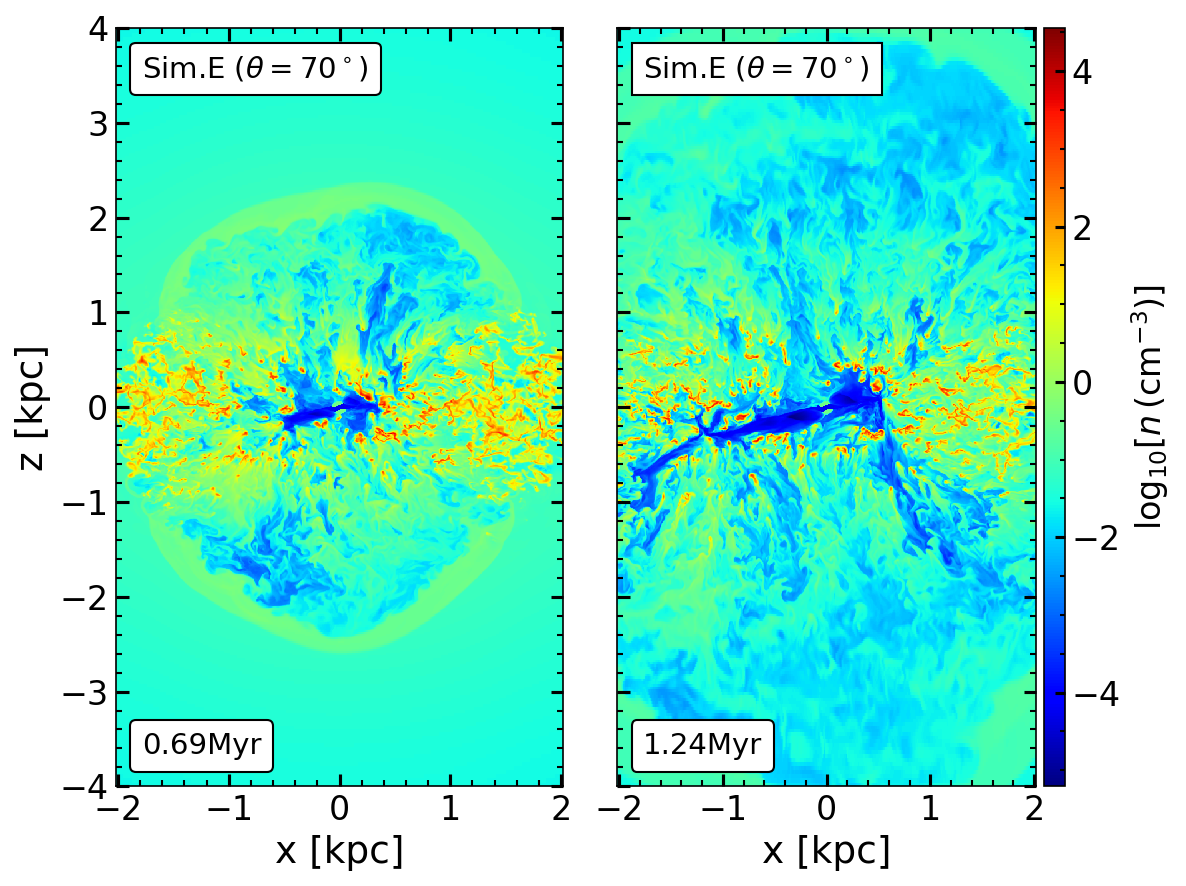