The member stars in globular cluster M15 show a substantial spread in the abundances of r-process elements. We argue that a rare and prolific r-process event enriched the natal cloud of M15 in an inhomogeneous manner. To critically examine the possibility, we perform cosmological galaxy formation simulations and study the physical conditions for the inhomogeneous enrichment. We explore a large parameter space of the merger event time and the site. Our simulations reproduce the large r-process abundance spread if a neutron-star merger occurs at ~100 pc away from the formation site of the cluster and in a limited time range of a few tens of millions of years before the formation. Interestingly, a bimodal feature is found in the Eu abundance distribution in some cases, similarly to that inferred from recent observations. M15 member stars do not show the clear correlation between the abundances of Eu and light elements such as Na that is expected in models with two stellar populations. We thus argue that a majority of the stars in M15 are formed in a single burst. The ratio of heavy to light r-process element abundance [Eu/Y] ~1.0 is consistent with that of the so-called r-II stars, suggesting that a lanthanide-rich r-process event dominantly enriched M15. 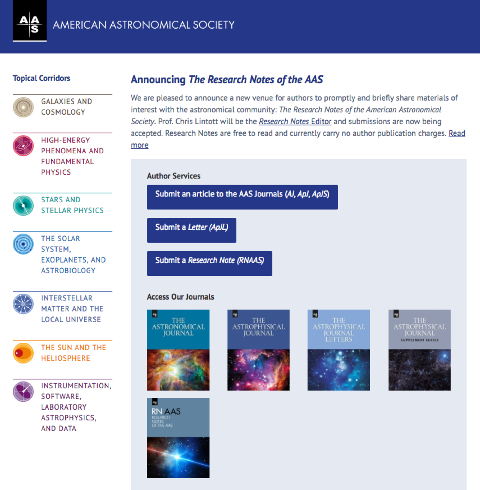 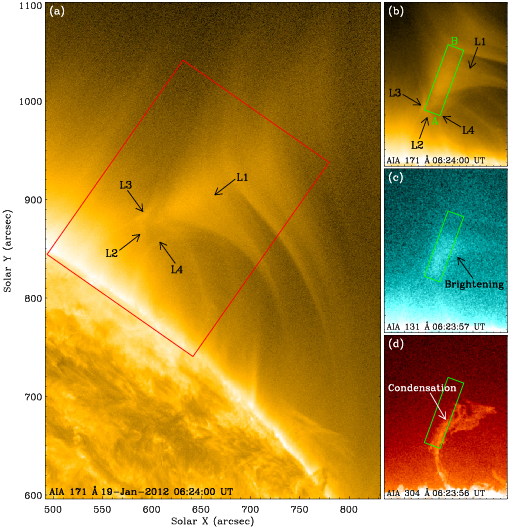 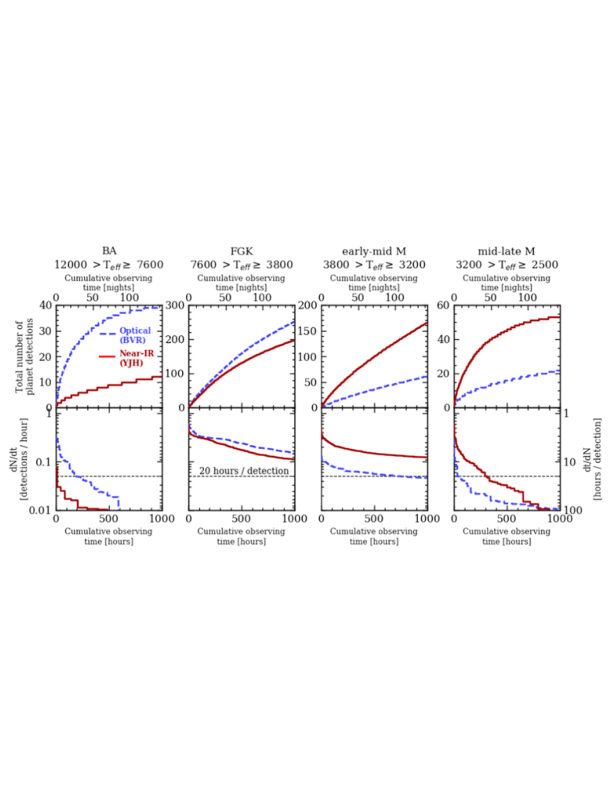 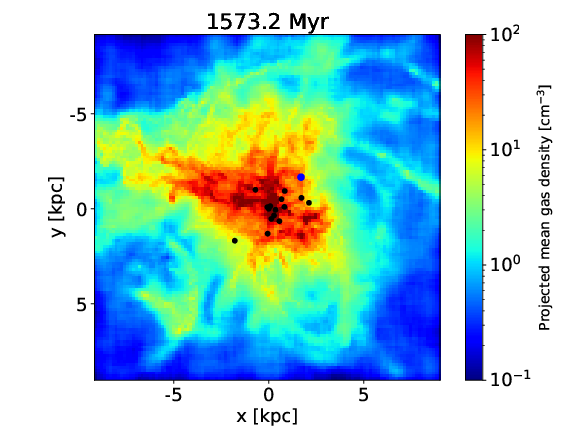