By performing 3D radiation hydrodynamics simulations, we study the formation of young massive star clusters (YMCs; M* > 104 M⊙) in clouds with the surface density ranging from Σcl = 80 to 3200 M⊙ pc-2. We find that photoionization feedback suppresses star formation significantly in clouds with low-surface density. Once the initial surface density exceeds ~100 M⊙ pc-2 for clouds with Mcl = 106 M⊙ and Z = Z⊙, most of the gas is converted into stars because the photoionization feedback is inefficient in deep gravitational potential. In this case, the star clusters are massive and gravitationally bounded as YMCs. The transition surface density increases as metallicity decreases, and it is ~350 M⊙ pc-2 for Z = 10-2 Z⊙. We show that more than 10 per cent of star formation efficiency (SFE) is needed to keep a star cluster gravitationally bounded even after the disruption of a cloud. Also, we develop a semi-analytical model reproducing the SFEs obtained in our simulations. We find that the SFEs are fit with a power-law function with the dependence ∝Σcl1∕2 for low-surface density and rapidly increases at the transition surface densities. The conditions of the surface density and the metallicity match recent observations of giant molecular clouds forming YMCs in nearby galaxies. 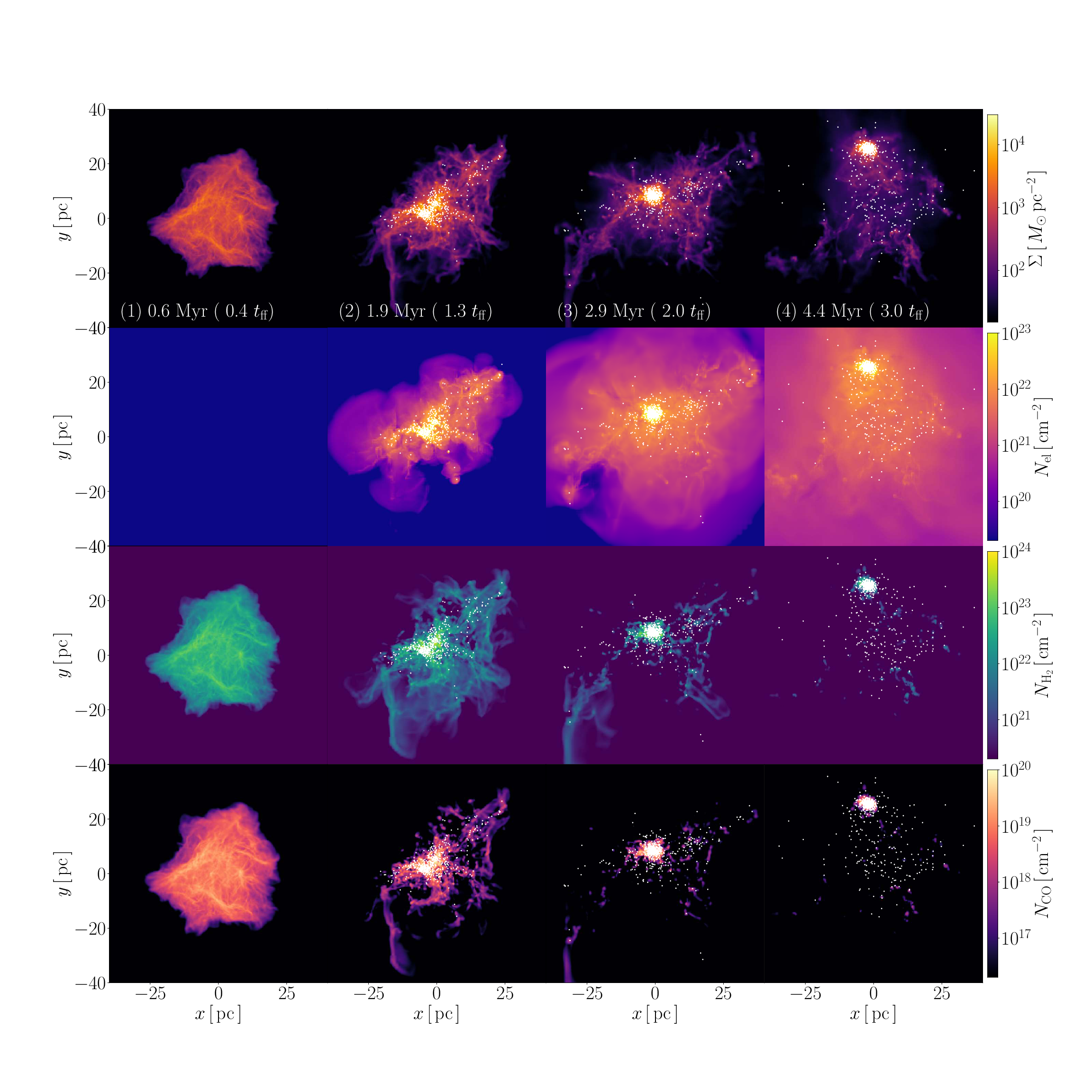 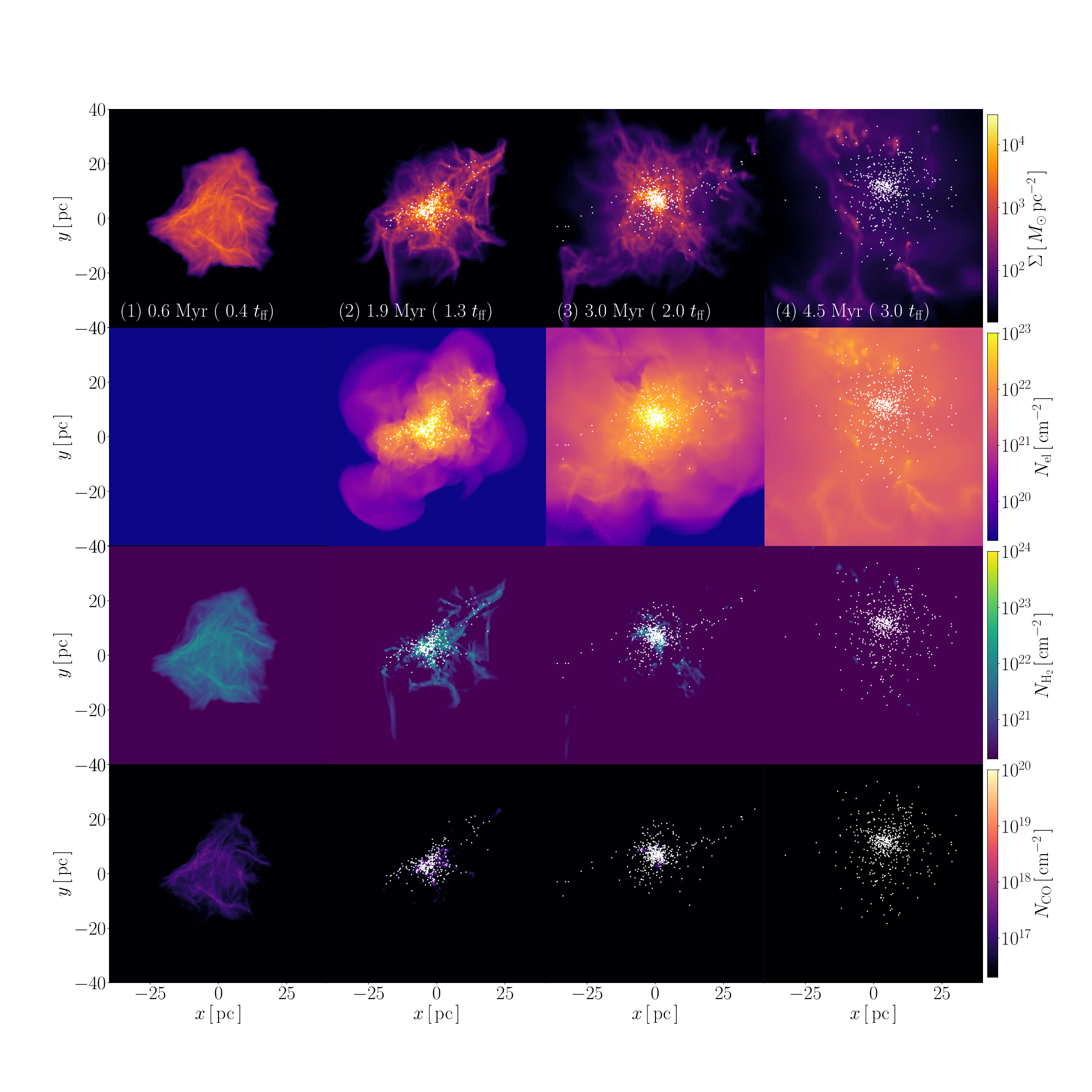 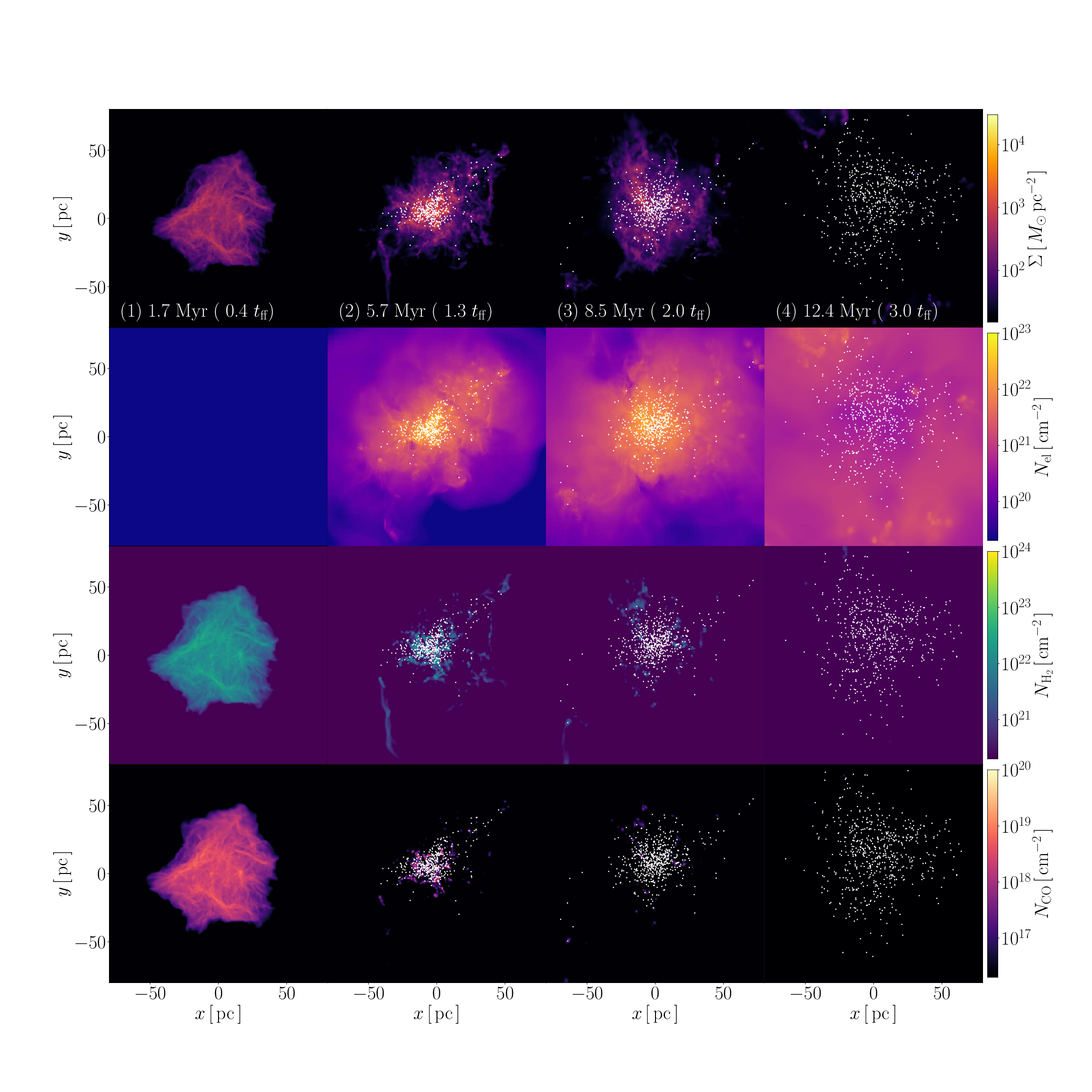