General relativistic radiative transfer (GR-RT) calculations are used to theoretically produce the radiation spectra and wavelength-specific images expected to be obtained from black hole observations. Our multi-wavelength GR-RT code RAIKOU is capable of solving the propagation of light around a black hole with extremely high accuracy and with it we can calculate the black hole shadow. In fact, RAIKOU contributed to the observation of the giant black hole M87 by the Event Horizon Telescope, and research is ongoing with a view to X-ray observations of black hole objects by the XRISM satellite. Furthermore, we are promoting research on the formation mechanism of black hole jets through polarimetric observations, making full use of the most recent updates of the GR-RT code, which include the ability to simultaneously solve the intensity and polarization of light. 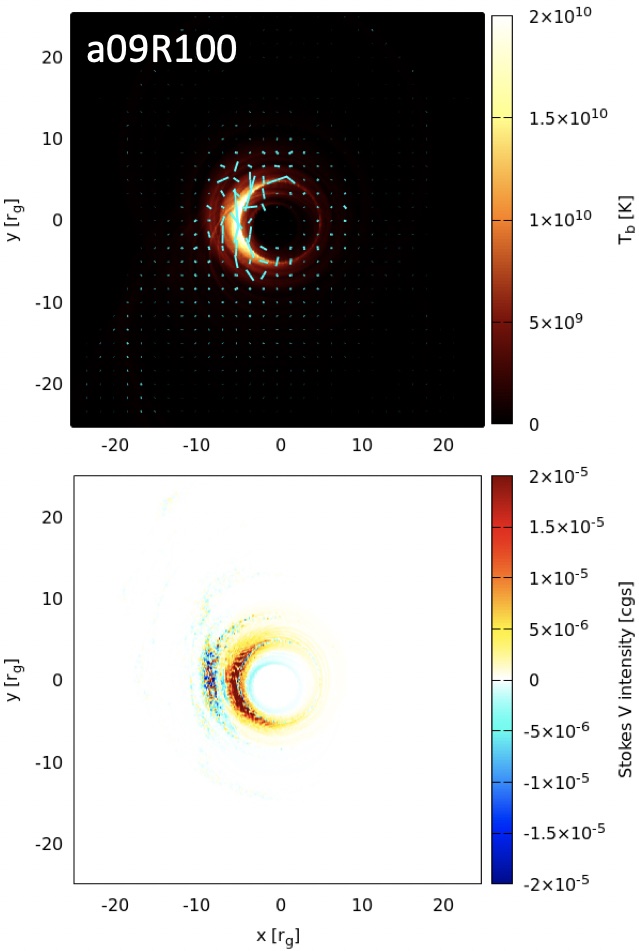