How are black hole accretion disks, jets, and disk winds observed? Can the observations be explained? The purpose of this project is to investigate the space-time structure of black holes and high-energy phenomena in strong gravitational fields by comparing theory and observation.

On the one hand, models constructed by theoretical calculations can only be validated by reproducing observed results. On the other hand, the meaning of the observed data can be revealed only by comparing them with theoretical calculations. Direct comparison between theory and observation is essential for the development of astrophysics. With many new observatories arin operation or in progress, including the Event Horizon Telescope, which successfully imaged a giant black hole, direct comparison of theory and observation is becoming ever more important. 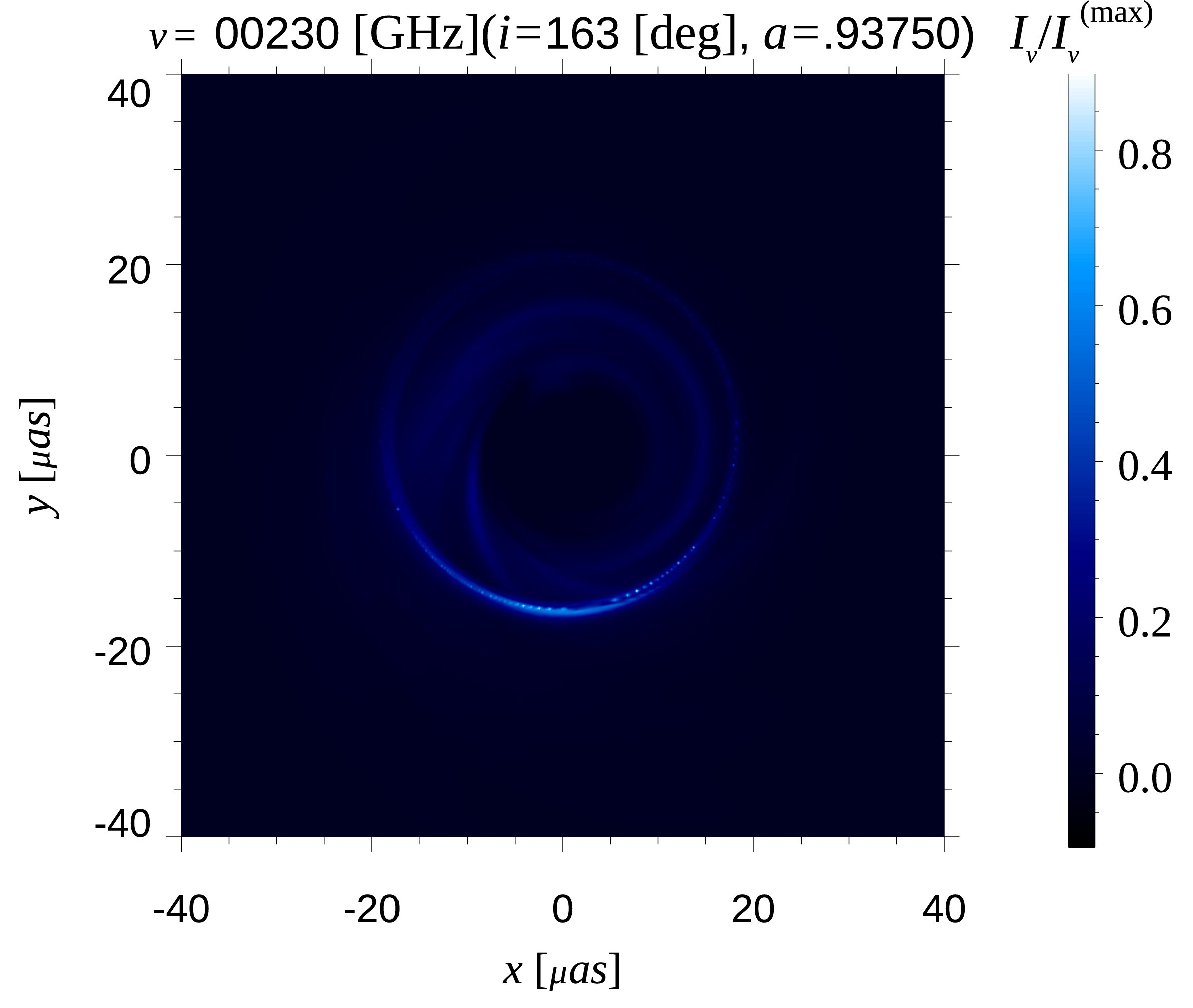