We performed numerical simulations of the production of circular polarization in star-forming regions by combining the change in polarization during the scattering of light and dust with radiative transfer calculations using the publicly available code DDSCAT (Draine & Flatau 1994). The results of the calculations for various parameters show that a strong near-infrared circular polarization field ($>10\%$ of that observed in star forming regions) is produced when the size of the dust is ~1 micron. The ratio of polarization also depends on the positional relationship between the star and the dust, and it is found that the polarization is stronger when the gas containing dust is distributed behind the star and photons are backscattering. The size and distribution of dust near stars are closely related to the processes of star formation and evolution, and we plan to study these processes in a unified framework with star formation models in the future.

The Milky Way Galaxy is thought to have been in a very different state more than 4 billion years ago. Subaru Telescope observations of distant galaxies have shown that many galaxies more than 4 billion years ago emit strong hydrogen Lyman-alpha emission lines. The Kuhn-Condon rule states that the circular dichroism of chiral molecules sums to zero when integrated over all wavelengths, but strong radiation such as the Lyman-alpha emission at certain wavelengths can cause a bias in the L to D form ratio. In this project, we will construct a theoretical model of the circularly polarized light field, taking into account the distribution of stars, dust, and radiation field in the galaxy at the time of solar system formation by combining our calculations with galaxy formation simulations. With this approach we seek to answer the question of the origin of the homochirality of biological amino acids. 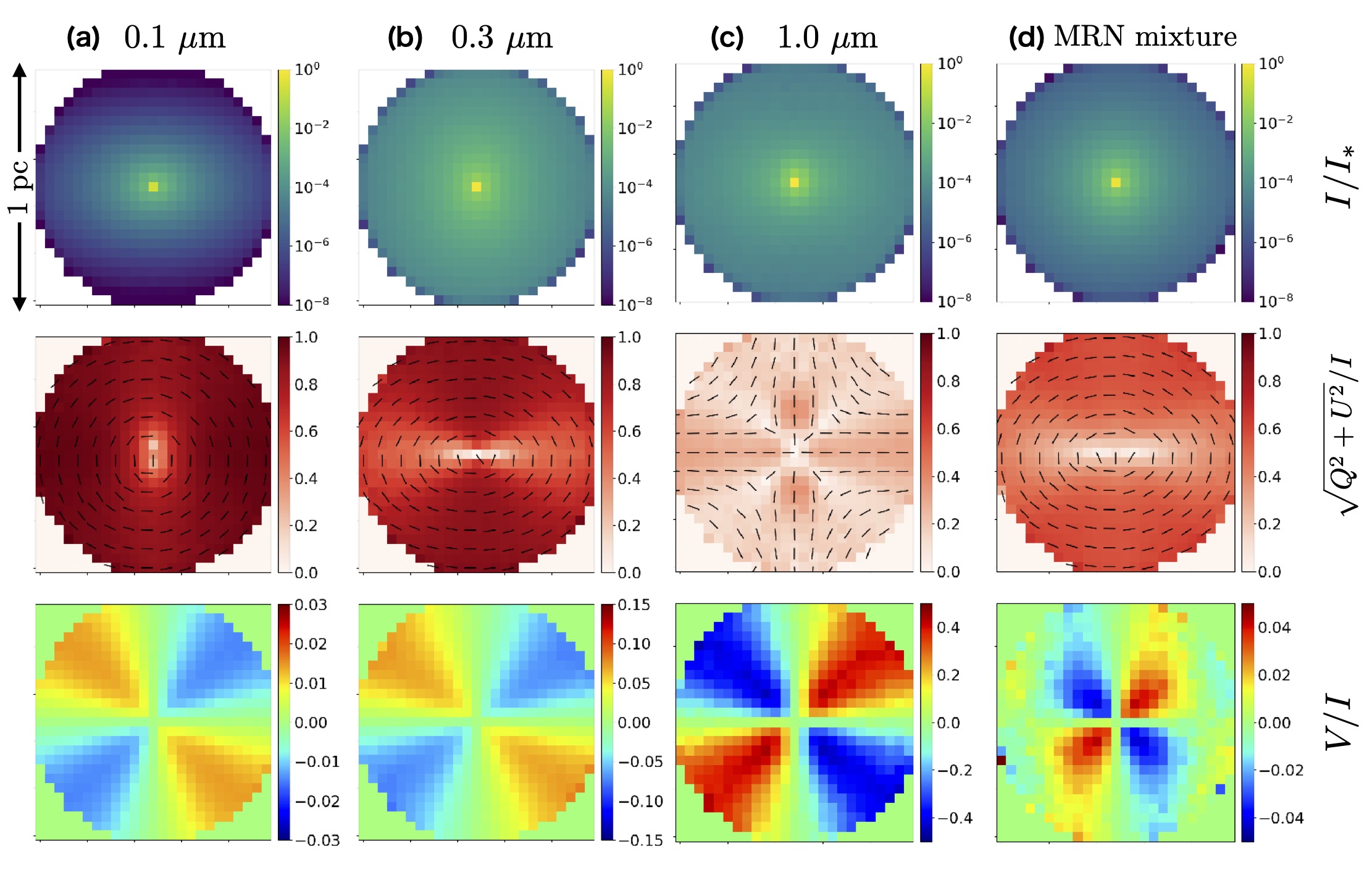