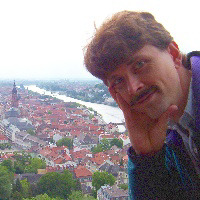 Young stars' infrared emission shows several puzzling features: variability uncorrelated with visible-light changes, foreground extinction that recurs erratically on weekly timescales, and excesses over the stellar photosphere too large to explain with starlight absorbed and re-emitted by a hydrostatic protostellar disk. I will discuss how each of these features can be explained by a time-varying, magnetically-supported disk atmosphere like those found in MHD calculations of magneto-rotational turbulence. Through Monte Carlo radiative transfer calculations I will show that such an atmosphere yields variability amplitudes as observed. Since the starlight-absorbing surface lies higher than in hydrostatic models, a greater fraction of the stellar luminosity is reprocessed into the infrared, providing a natural explanation for the larger excesses. The atmosphere rises high enough to obscure the star in systems viewed near edge-on, and can explain the week-long extinction events, provided only that the dust in the outer parts of the disk has undergone some growth or settling, as likely required for planet formation to begin. 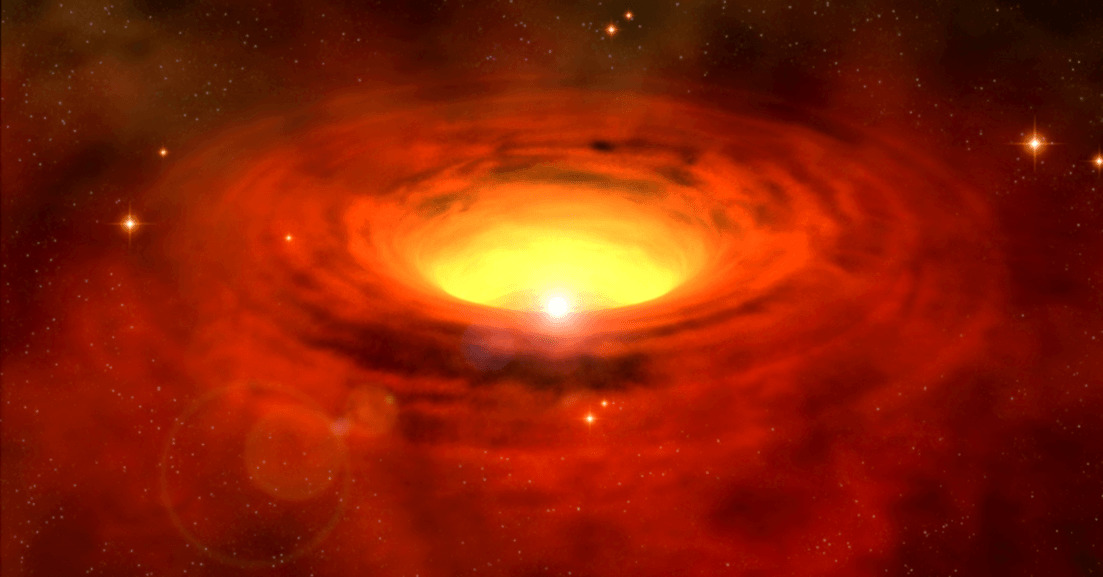