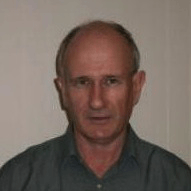 Since about 2005 our group at the ANU, in collaboration with Alex Wagner, has been conducting fundamental research on the interaction of jets with the interstellar medium of evolving galaxies.

One area of research involves the interaction of relativistic jets with an inhomogeneous interstellar medium consisting of dense clouds. This is relevant to the feedback from active galactic nuclei in the early epochs of the Universe. Our extensive program of 3D simulations has shown conditions under which powerful relativistic jets may inhibit star formation and we have derived outflow velocities of clouds that are consistent with numerous observations of these interactions.

Another area of feedback is the interaction between relativistic jets and so-called “cooling flows” in massive X-ray clusters. Our student Mohammad Nawaz has been conducting a detailed study of the iconic radio source and cooling flow cluster Hydra A. He has modeled the jets and plumes in the inner ~30 kpc of Hydra A, using the existence of a bright knot in the Northern jet to infer a velocity ~ 0.15 c for the jets on this scale. This velocity is consistent with estimates based upon relativistic beaming. He has also used a precessing jet model to reproduce the detailed morphology of Hydra A, including the transition from jets to plumes some 10 kpc from the core.

In our other major area of research, Ross Parkin and I are developing global models of black hole accretion disks. In a recent convergence study we have demonstrated convergence to a Shakura-Sunyaev α-parameter ~ 0.04 at much lower resolution than the equivalent shearing box simulation. Our analysis of the magnetic energy and induction equations shows that the boundary conditions on shearing boxes limit the production of large scale magnetic fields and the related production of turbulent energy. Hence the shearing box simulations need to be much better resolved in order to generate turbulent energy from small-scale fields in order to reach equilibrium between generation and dissipation. 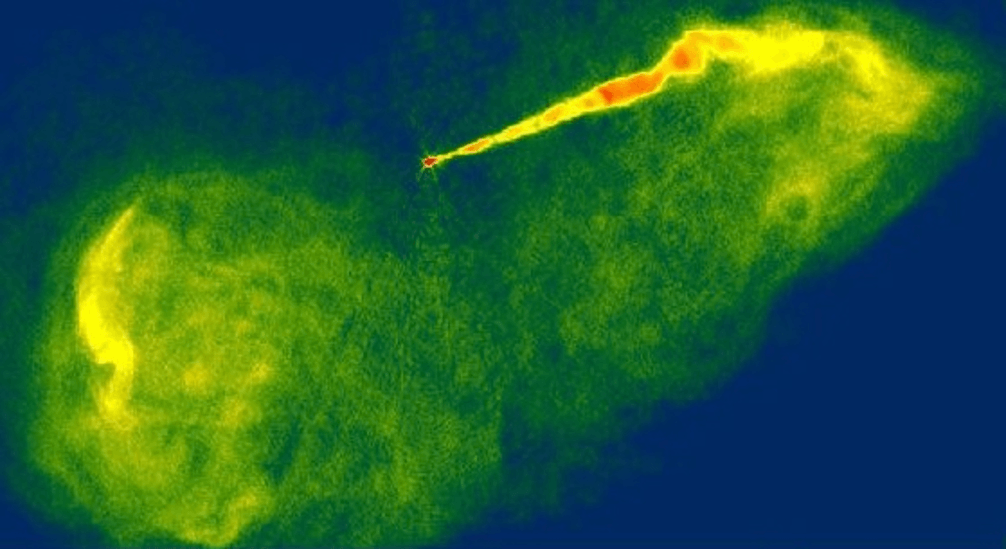