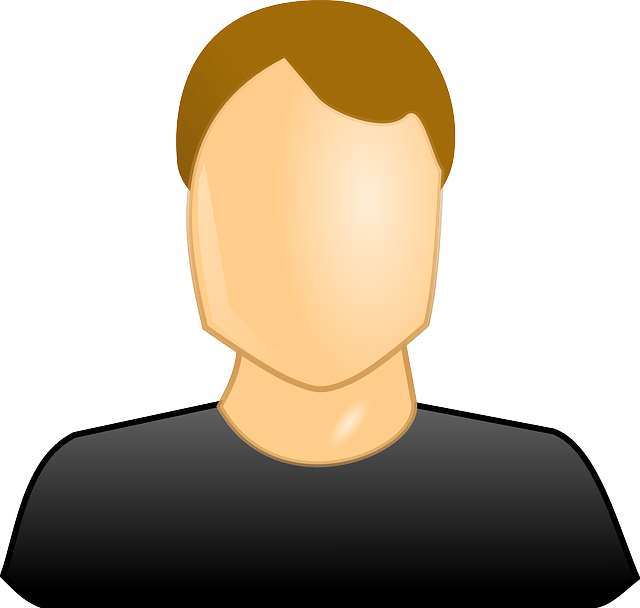 Hierarchical structure formation hypothesis inevitably leads to the formation of binary supermassive black holes (SMBHs) on a subparsec scale in merged galactic nuclei. However, to date there has been no unambiguous detection of such systems. In this talk, I propose how binary SMBHs merge and a feasible method to detect binary SMBHs with a triple disk, which consists of an accretion disk around each black hole and a circumbinary disk surrounding them. The talk is divided into three parts: First, the evolution of binary SMBHs is described based on the triple disk model. Next, the number of binary SMBHs in nearby active galactic nuclei is discussed. Finally, characteristic signals from such a binary black-hole system are studied by Smoothed Particle Hydrodynamics simulations. The detectability with Monitor of All-sky X-ray Image is also briefly discussed. (References: arXiv:astro-ph/0609144, arXiv:0708.2555, arXiv:0805.3408, arXiv:1001.3612v2) 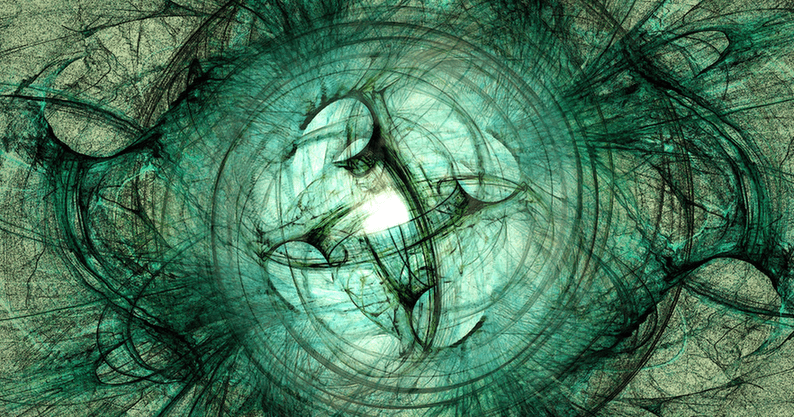